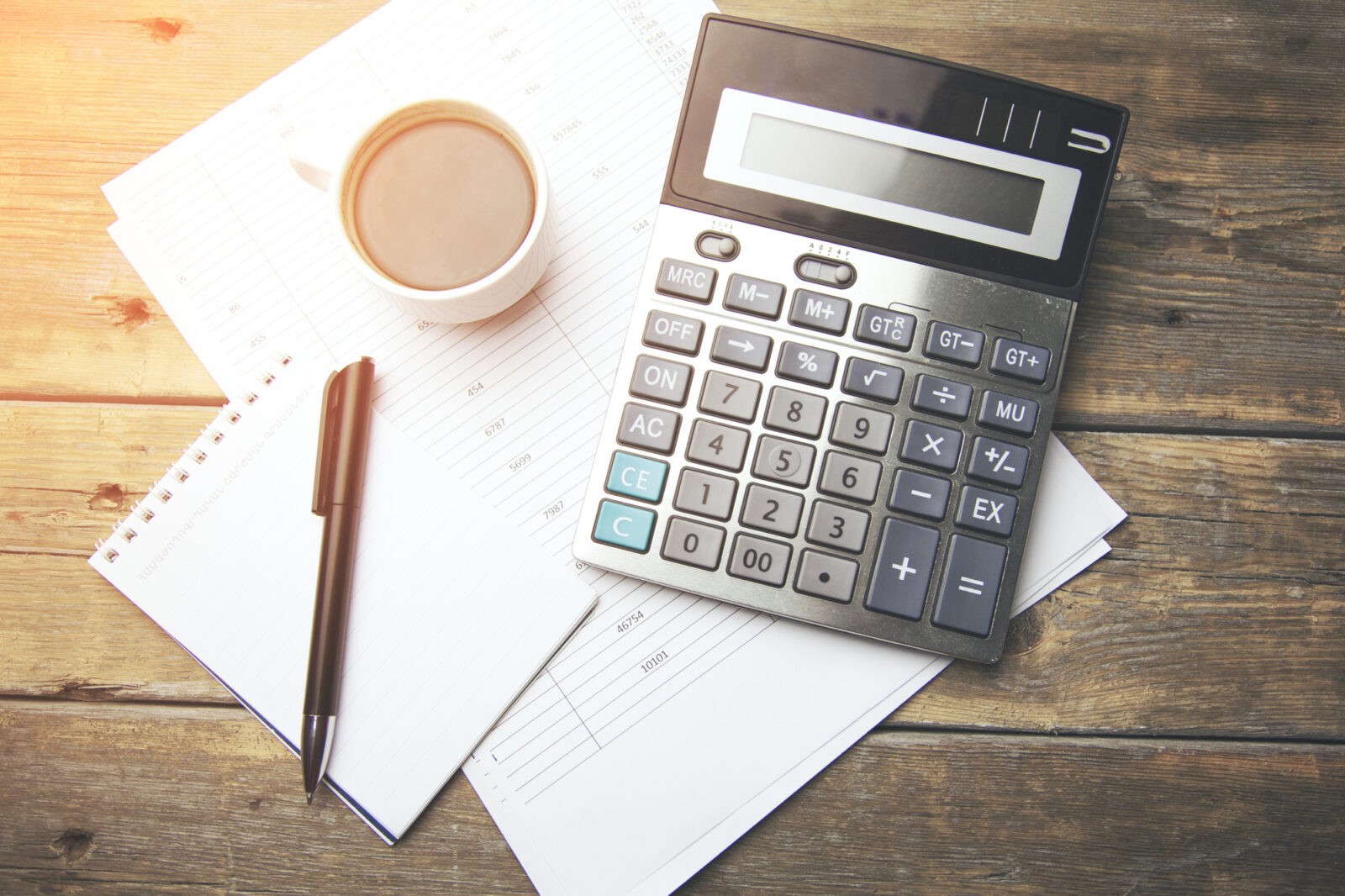 No Comments on The Evolutionary Story of the Calculator: From Then to NowPosted in calculator By jonrPosted on August 17, 2018July 26, 2018

In 1967 Texas Instruments released the first handheld calculator. This is the type of device that most people in this era would think of when someone says the word, “calculator.”

But over the years, the calculator has taken on many incarnations. From a wood frame with moving beads, to a contraption with dials to a cylinder that magically calculates numbers. People from the far distant past would be well and truly impressed with how far we have come.

The history of calculators is an interesting one. It is an excellent portrayal of our technological advances over the years. Understanding the origins of the calculator can give you insight into the way humanity has progressed.

Read on to learn how calculators, and thus the world as a whole, has changed since 2000 BC.

The Abacus was the first calculator used in ancient civilization around 2000 BC by the Sumerians and was adopted soon after by the Egyptians. Since then, the Abacus has been used by countless cultures for counting purposes, including Persians, Greeks, Romans and even Native Americans.

Every culture found using an Abacus calculator has added their own flair to it.

The Japanese call theirs a Soroban or a 1/4 Abacus. It uses a total of 5 beads instead of the normal 10 and can be used for ca0lculating decimals. The Incans used a set of knotted ropes for tallying and a yupana for advanced calculations.

The styles of the Abacus for each region were are different on one hand, but also very much the same. And why not. It worked. It worked so well that we still use the Abacus today.

In a modern abacus, each row of beads represents a standard numerical value. The first row, for example, might represent the 10s value; the second, the hundreds; the third, thousands; so on and so forth.

After the Abacus, the first calculator did not see much in the way of technological advances until Europe in the 17th century when John Napier published his theories on Logarithms.

Shortly after, Napier’s work inspired Edmund Gunter to invent the slide rule or, as it is better known in the U.S., the slide stick. This instrument can be used to calculate logarithms, trigonometry, roots, and exponents with relative ease, but it is most commonly used for multiplication and division.

Like the Abacus, the slide rule is a very effective piece of equipment and while it is obsolete today, it was still used up until the 1980’s. Even though there were alternatives available in the 80’s, the slide rule was easy enough to use and it fits in your pocket.

The design was both elegant and simple. It used a series of dials all printed with the numbers 1 through 9. When the first dial increased and passed 9, the second dial would increase by 1.

Pascal’s may have only produced 20 calculators, but many of the mathematical innovations that followed were based on Pascal’s designs.

Thomas de Colmar was one of the inventors who used Pascal’s calculator to further advancements in arithmetic. In 1820, Thomas filed for a patent for his Arithometer and began manufacturing them in 1851.

Still pocket-sized, it was not.

Fast forward to the year 1943. It is World War II. Nazi Germany has a new prisoner in their Buchenwald Concentration Camp, Carl Herzstark.

Prior to his arrest, Herzstark had filed for a patent for his new drum calculator. The German’s were intrigued by his earlier invention and put him to work. Realizing this may be his only way to survive, Herzstark complied.

What followed was the first early calculator that was both mechanical and portable for your convenience. The small cylinder consisted of a single drum but otherwise worked much like Pascal’s calculator.

The difference between Pascal’s design and that of Herzstarks was the introduction of a new mathematical process, the nines’ compliment. The method basically involves subtracting 9 from any number between 1 and 9.

It would not be until the 1970’s before the introduction of the first portable electronic calculators we know and use today. These billfold sized gadgets would first be used by oil and gas companies, but it would not be long before they found themselves in households across the world.

Early calculators paved the way for this ingenious gadget and now they have all but taken on a life of their own.

With the technology available today, we have transformed calculators into something we could almost not live without and yet we don’t even think about how often they are used.

Most of the early calculators listed here were not capable of high-level math. Today, you can hop online and find calculators capable of tackling all kinds of advanced math like this fraction calculator or this calculator for finding factors.

The Future of Calculators

The one thing you can rely on is that as these developments take place, Calcunation will be there to help. If you find yourself in need of a calculator that does more than just add and subtract, take a look at the free online calculators we offer.

The Evolutionary Story of the Calculator: From Then to Now