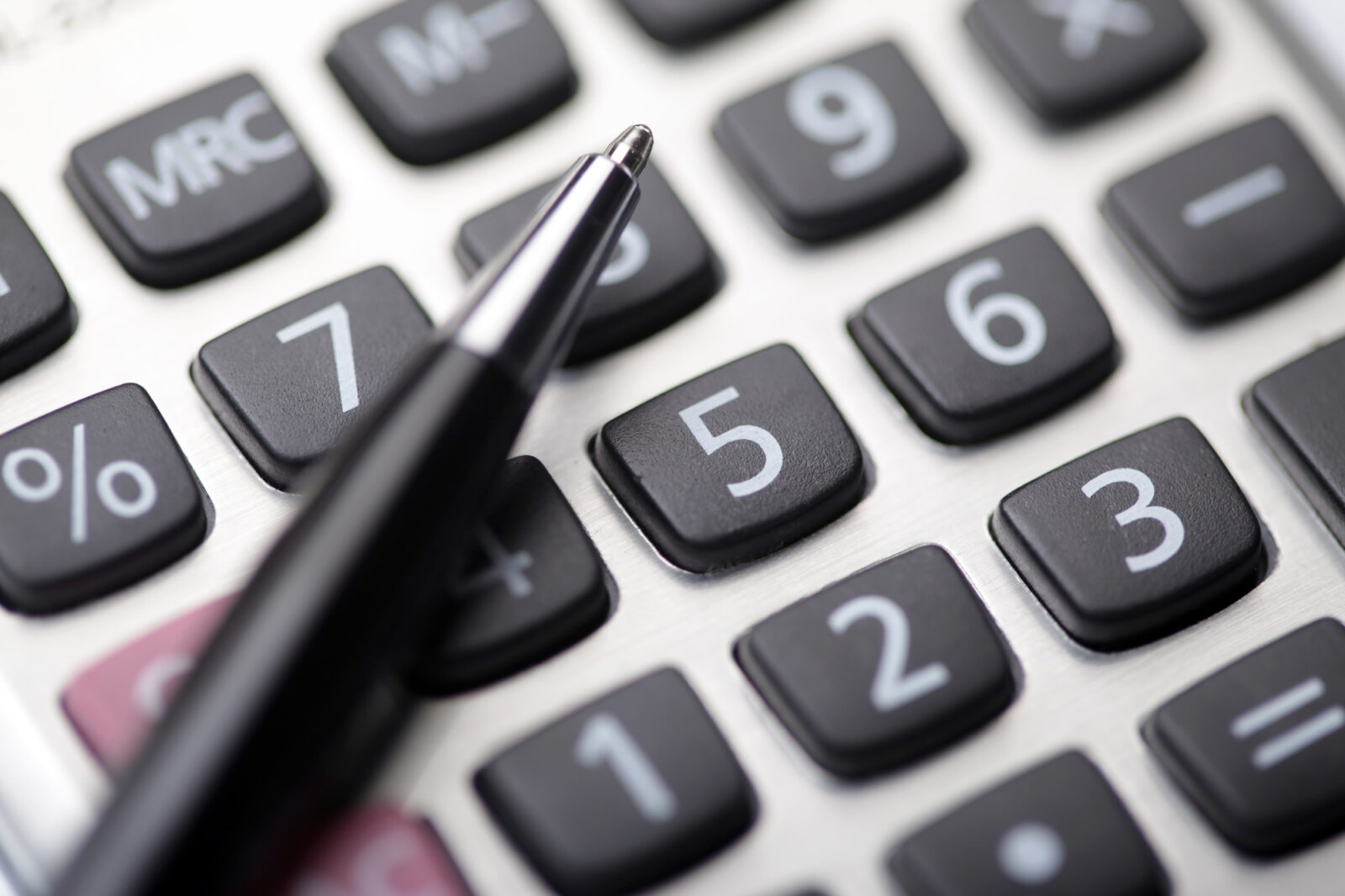 Not to put the pressure on, but the ACT test is a vital test that will affect the next step in your education. The good news is that you can take it as many times as you want to, so it isn’t as if you have one day to set the course for your future.

Still, the ACT isn’t exactly a barrel of fun, so it’s ideal to get the score you want on your first few tries. The simple fact is that there’s no way to memorize everything you’ve learned throughout middle school and high school. Instead, build some strategy into your studying plan.

Before you start studying for your ACT, find out how to narrow your efforts. There’s plenty of data available about the most likely types of material you’ll see on the test. When it comes to the ACT Math section, here are some of the key concepts you need to know.

Key Skills to Know for the ACT Math Test

Part of the ACT math test involves remembering certain formulas and procedures. It’s next to impossible to memorize every formula you’ve ever learned, but it isn’t necessary either. Here are some of the key formulas and concepts to focus on:

1. Find the Slope of a Line

In these same questions, you may also need to calculate the slope-intercept form: y=mx+b.

2. Find the Area of a Shape

A circle, of course, has a very different formula to find the area: area = ?r2. Keep in mind that on the ACT, you only need to use two decimal points for pi. If your calculator doesn’t have a pi button, you can use 3.14.

You may or may not be asked about mean, median, and mode outright. However, you should at least expect to need these skills in the course of solving other problems.

Mean is another word for average. You’ll calculate the mean by adding up all the figures in your data set and then dividing it by the number of figures. For instance, let’s look at this data set: 115 203 254 154 115. You would add up all five of these numbers and divide the total by five. That gives you a mean of 168.2.

The mode of a data set is the figure that appears the most often. This is a simple matter of counting the number of times each specific figure appears. In the data set above, the mode is 115 because 115 appears twice while all other figures appear once.

You can expect to have at least a couple of questions about probabilities on the ACT. There are a few different formulas you may need for these questions.

Probability of One Event

You should also learn how to calculate the probability of multiple events happening. For example, using our jar of marbles, you want to know the probability of drawing a blue marble and then a red marble. Let’s assume you’re putting the blue marble back in after you draw it, keeping the number of possible outcomes at 30.

Right triangles make for common questions on the ACT math test. Expect to have at least one question that requires you to apply the Pythagorean theorem.

The Pythagorean theorem allows you to calculate the lengths of the sides of a right triangle. The formula is a2 + b2 = c2, in which C is the hypotenuse (the longest side) and A and B are the other two sides.

The graphing functions sine, cosine, and tangent are mainstays in the trigonometry section of the ACT. They all apply to a particular angle in a given triangle.

You can remember sine, cosine, and tangent with these acronyms: SOH, CAH, and TOA. The sine of an angle is the side opposite of the angle / the hypotenuse. In other words, S=O/H. You can calculate cosine by dividing adjacent side/hypotenuse (or C=A/H) and the tangent is opposite side / adjacent side (T=O/A).

Preparing to Ace Your ACT

The ACT Math test requires a combination of memorization and applied knowledge. Getting a great score is achievable as long as you study well and use a strategy to narrow your studying materials. The list above isn’t comprehensive, but it’s a great place to start.

For more help with your math studying, check out our math calculators.

6 Math Skills You Need to Score High On the ACT