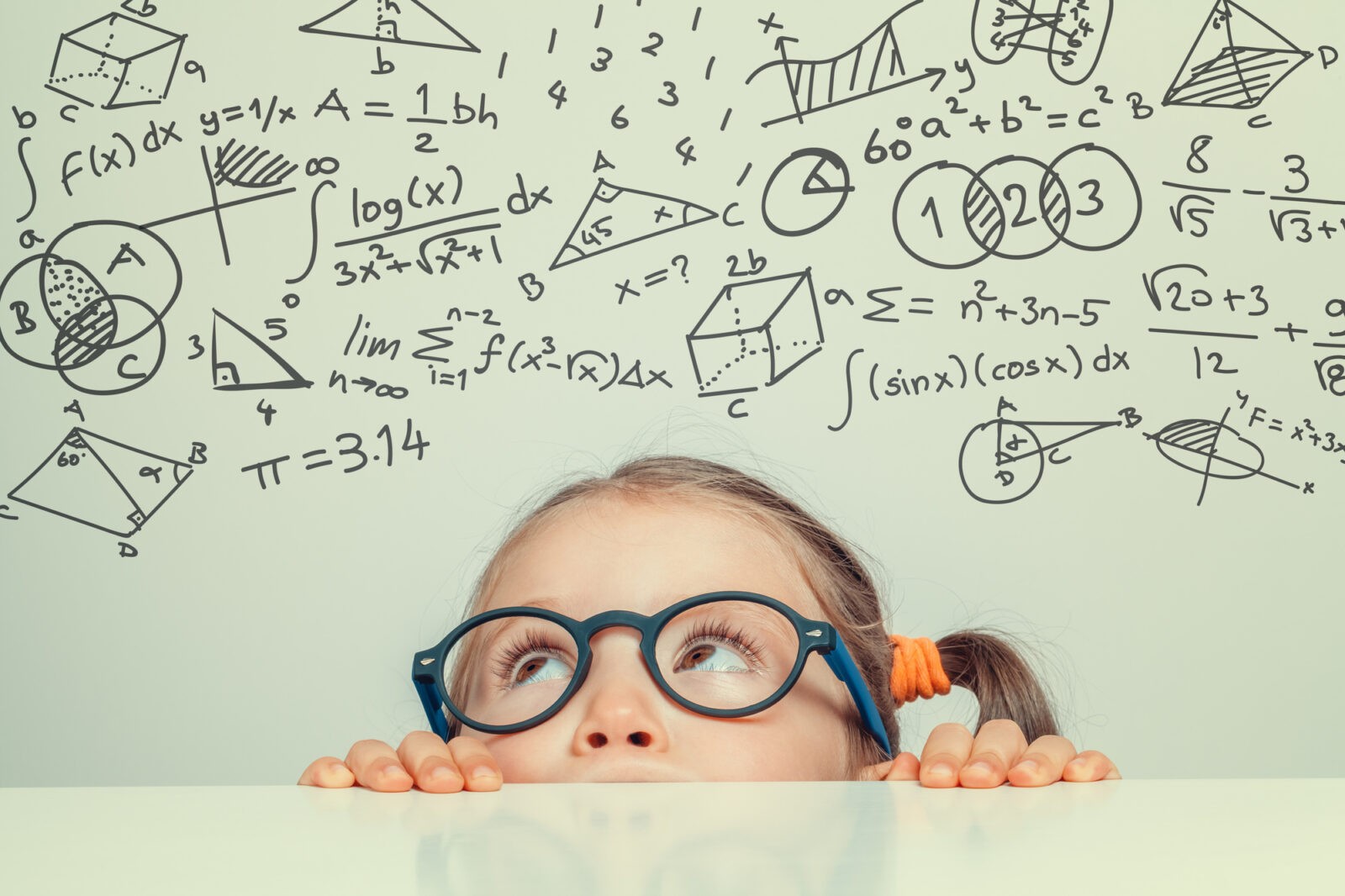 No Comments on How to Factor Quadratics- A Simplified ExplanationPosted in math By jonrPosted on October 8, 2018September 26, 2018

Humankind has been slowly uncovering the mysteries of numbers for millennia now. We can trace mathematical learning all the way back to the Babylonians. These ancient peoples developed an impressive understanding of math.

And they lived almost 4,000 years ago, well before the most famous mathematicians even existed.

Now here you are 4,000 years later, trying to factor a quadratic equation. Sadly, you’re not as proficient as the ancient Babylonians and Greeks.

But you can and will learn how to factor quadratics. We’ll make sure of it and do so in the simplest way possible.

That said, pull out your paper, pencil, and graphing calculator. We’re about to factor some quadratics.

How to Factor Quadratics

Before we actually factor any quadratics, let’s talk about methods you can use to factor them. There’s more than one way to approach factoring quadratics, but not every method works for every quadratic equation.

The quadratic formula will always help you factor a quadratic equation. It is, after all, a formula which yields results, given you plug in the correct numbers.

Factoring quadratics by using inspection, on the other hand, isn’t always effective. Some quadratics are too complex to factor via inspection.

What Is the Quadratic Formula?

ax^(2) + bx + c = 0, where a, b, and c are constants. The quadratic formula uses these three constants to calculate the value(s) of the variable x. The formula is as follows:

The second thing to note is that the “+/-” component of the formula indicates that you’ll be solving two separate equations. These equations are:

In other words, the formula yields two separate values. Both of these values are “roots” or “zeros.”

What Does the Formula Calculate?

But what are roots (or zeros)? And how do they help you factor a quadratic equation?

There’s only one value which would make this expression equal “0.” That’s right. You guessed it: x would have to be “0.” So this quadratic equation has one zero instead of two.

Which leads us to an important point:

Not every quadratic equation has two zeros. While many have two zeros, some only have a single unique zero.

Again, if x = 0, this expression simplifies to “0.” And there’s another value in this case which yields the same result: 1. So this quadratic has two zeros.

Graphically, we can see these zeros if we plot some points for each equation. How so?

Now let’s put this formula to use by looking at a real quadratic equation. Let’s say our equation is:

We know that the quadratic formula is:

We now separate our two expressions:

In this case, the equation’s two zeros will be imaginary numbers. That’s nothing, however, to freak out about. So, no, you’re not bad at math because you got wonky numbers.

What to Do with the Zeros

Okay. So you have a bunch of zeros. How are these zeros going to help you factor a quadratic equation?

As we determined earlier, the equation has two zeros: 0 and 1. Recall that when x is equal to a zero, a quadratic equation simplifies to “0.” So we need to ask ourselves what we can do to those values of x to make them equal zero.

Well, the first zero is already zero, so you don’t have to do anything to it. The second zero, on the other hand, is “1.” In order to make this number “0,” we have to subtract “1” from it.

By this logic, the equation’s factors must be:

Notice that when x = 0,the entire factorization simplifies to zero. The same is true when x = 1.

The fact that those expressions simplify to “0” when you plug in the zeros is what makes this factorization correct. If you plug your zeros into your factorization and it doesn’t evaluate to “0,” you’ve done something wrong.

How to Factor Trinomials and Binomials by Inspection

Let’s get one thing straight: You’re not going to factor many quadratic equations by inspection. Some equations, however, are easy to solve by inspection. Consider the following equation:

Using this information, you might be able to see that the factorization is:

If you multiply these factors, you’ll see why the “b” component doesn’t exist:

To check your answer, you need only multiply all of your factors together. And, no, your abacus or electronic calculator isn’t going to help you here. The FOIL method will be your best friend here.

If you’re still struggling with factoring quadratics, don’t feel bad. Quadratic equations aren’t second nature to any of us. In order to learn how to factor quadratics, many people spend hours or even days studying

Don’t be afraid to use a factoring calculator to check your answers or help you understand how to factor quadratics. There’s no shame in using every tool at your disposal.

How to Factor Quadratics- A Simplified Explanation