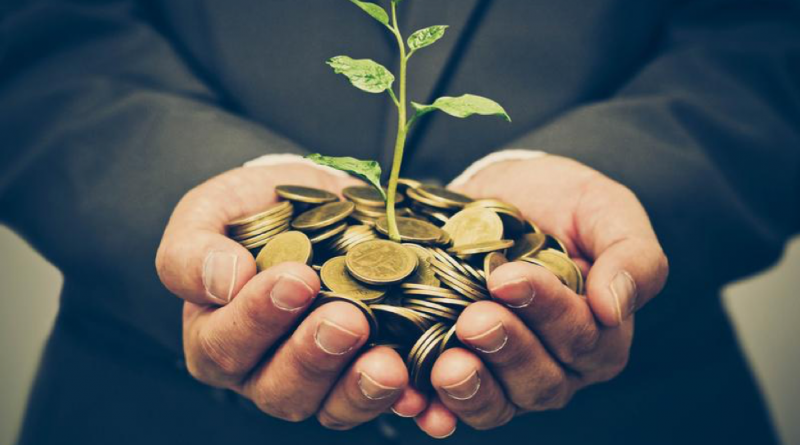 Money management is crucial in today’s world. Everyone needs to learn how to manage money properly. Doing so has lasting benefits including the ability to afford a home, retire and provide for a child’s education. One of the most important aspects of any money management plan is saving and investing properly. Investment rates vary across the world. Some nations have citizens who prioritize saving and investing more effectively than others. They also have business and industry leaders who know how to use capital effectively to generate economic growth. Here are the ten countries with the highest investment rates in the world. These are places where people are generally doing a good job investing the money they earn from salaries and other forms of income.

This small country is a powerhouse when it comes to saving and investing. Residents of Qatar save about half of their entire income each paycheck. This gives them lots of cushion in case of emergencies. It also gives them plenty of opportunities to enjoy high returns on their investments. In addition, foreign companies have also chosen to invest here in an effort to capture the nation’s vast natural resources even further and bring such resources to new markets all over the globe.

Algeria is one of the stable countries in Africa. Residents have enjoyed steady growth in the last few years. As a result, they’ve been able to pour their earnings into high investment and savings rate and bring up the per capita GDP to nearly fifteen thousand dollars. This is only expected to continue to see further growth as the nation’s vast storehouse of minerals and other resources are opened up to foreign capital.

Another stable and growing African nation, Equatorial Guinea is a small nation but one that has seen a great deal of growth in the last few years. As a result of energy reserves and vast natural mineral resources, savings are up. People are getting jobs, saving more money and investing it. The high savings rate has paid off with increasing job opportunities and foreign investments.

This ancient place is modern once more. With a billion people, the Chinese have the power to tap into a lot of homegrown talent. China is the second largest economy in the world and only expected to grow even further. Thrifty Chinese people may spend a little but they are mostly a nation of savers and it shows. Investments in infrastructure have also attracted widespread foreign capital investments of all kinds. Capitalism has found a home here.

The French practically invented the concept of finance. Just as all things chic have come from Paris, today investors are happy to open businesses in this most fascinating of European countries. Paris has the second largest number of multinational headquarters.

India is another nation on the rise. As one of the world’s most populous, Indian government officials understand the need to attract capital in order to provide jobs for the nation’s growing middle class. Canadians have particularly flocked to this nation, helping push investments here well into the billions annually. Indians around the world have also sent money home, further increasing the infusion of available capital and making it possible for Indians to save and invest.

A tiny island city-state, Singaporeans have few natural resources and almost no open land—yet this southeast Asian nation demonstrates what is possible even under such circumstances. Government officials are dedicated to encouraging locals to save and investors to treat put their capital in this part of the world. It’s paying off. It’s easier than ever to open up a business here and open it fast. Consequently, billions of dollars have helped make this a favored place for investors from all over the world.

The largest country in South America, Brazil showed what it could do when the Olympics came to town. Since that time, Brazil has continued to see startling growth both at home from savers and by those who want to catch a piece of the action here. The nation has brought in nearly eighty billion dollars in investment annually from investors in South America and other parts of the world. With a growing population and room for expansion, this country looks to see continued economic growth and relatively high savings rates. The country’s president hopes to increase foreign capital investments even further with billions of dollars in infrastructure spending designed to bring the country’s power transmission lines and ports into the modern world.

The merry communities of England, Wales, Northern Ireland and Scotland are devoted to savings, and it shows. The average resident is putting away about eight percent of their income and watching their savings accounts climb. Generous Brits welcome people to the United Kingdom’s ISA program to learn from them and how they do it. Investors find the business climate here even with the prospect of Brexit as the nation has a robust stock market and nearly three hundred billion in capital investment. For more information in ISA rates, click here.

As one American president once stated, the business of America is indeed business. The American stock markets continue to attract capital as investors look for places to reap rewards and a well-trained workforce happy to oblige. America is a land of opportunity for those who want to use their savings. American treasure bills, backed by the might of the American government and the energy of the American people, are considered the safest in the world today. Consequently, foreign investors have flocked here. Each year, over four hundred billion dollars in capital flows into American coffers.

Investments are crucial when it comes to helping a nation grow. A stable country means that savers can rely on stable institutions. The same is true for foreign investors. They look for a mixture of growth and a reduction in loss. Places like France and the United States offer just that.

Interested in learning more about investments? Need to make some investment calculations? Check out our additional resources and business calculators!