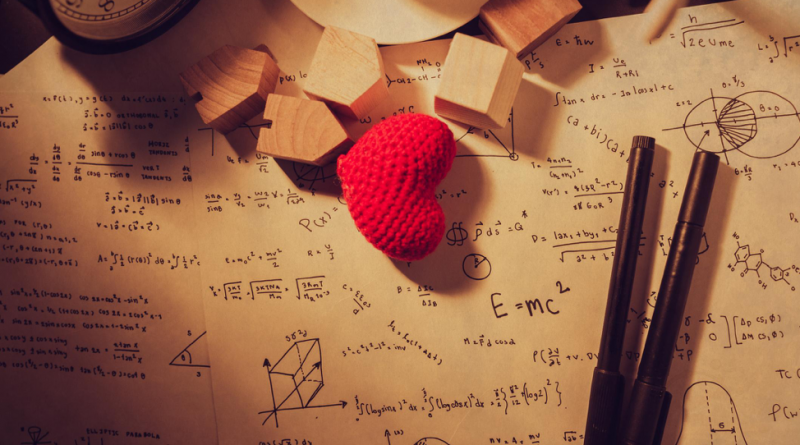 Some people fear math the way others fear the dentist. For a number of reasons, numbers just do not jive for some individuals. In many ways, math should be embraced more because it is a language that is universally spoken. No matter where you are in the world, basic math is the same. One plus one will always be two whether you are in China or the United States. If you are someone who gets nightmares just thinking about algebraic or geometric equations, here are some ways to help you learn to love math, especially when you are young and have your whole life ahead of you.

Apply it to the Real World

If you do not love math, then it can be difficult to fathom that math is all around you. As you begin to gain life experience, you are going to find out how easy it is to apply math to the real world, according to Grade Power Learning. Since everyone has to eat, the best real-life application of math is buying groceries. There is addition, subtraction, and multiplication. A grocery transaction is not difficult math, either. It is basic and not scary in any shape or form. If you decide to go out with friends and eat a meal instead of cook at home, math happens there, too. Usually, young people will split the check, so you are going to complete some division. If everyone pays for what they ate, there is going to be addition and subtraction, at least. Having a good grasp of math helps you figure out bargains and find the best deals.

According to Instructure, a math class designed around grabbing students’ attention and being able to engage and entertain them is one of the best ways to learn something that students find frustrating. Popular kinds of games include computer games, flashcards, and memory exercises.

For example, in 1983, the computer game Math Blaster was released. It was designed to run on DOS, Apple II, and IBM personal computers. It was a basic math game that taught children addition, subtraction and multiplication in an entertaining manner. Years later, it spawned spin-offs, including an app and an online version. Instead of viewing math as a chore, learners can experience it as something that is fun to do through games like these.

While it is true that computers, electronic devices, and calculators have the capacity to execute sophisticated equations, technology should be used as a math-learning partner, not a solver. Technology can show you the answer. In some cases, it can also show you the steps to finding the answer. Learning how to arrive at the answer yourself benefits you because there is a good chance you may need to solve such an equation on your own.

Most people have a food item that they would rather not eat, such as broccoli. Often, that food is full of nutrition that happens not to taste too great, or it looks odd. Once you’re an adult, no one is going to force you to eat it if you really do not want to, but it is worth your while to at least try it. You can try blending it into a smoothie or mixing it with other food items in a salad. Many people learn to love the healthy foods that they hated as children. The point is to develop a growth mindset. The same can be said for math.

According to Michigan Tech, students who graduate from school with a better grasp of math earn more money over their lifetimes. If you go into a career in a mathematical field, then you will be working with numbers all the time. However, math is not just about numbers. If you aim to climb the ladder of any other field of your choice, you will have to develop solid problem-solving skills. Math and problem-solving go hand in hand. Whether you are trying to analyze the results of a marketing campaign, increase sales or decrease costs, all these issues are math-related. Math helps you develop an analytical mind. Plus, you will also gain critical thinking skills. All that, put together, leads to better wages.

All adults have responsibilities. As you get older, your responsibilities are going to expand. You are possibly going to get married and have a family as well as a career and bills to pay. Budgeting is all about math. Nurturing your career has elements of math, too. In some ways, keeping your marriage together and raising well-rounded kids will have elements of math as well. Instead of going against the grain on this issue, why not embrace math? It can help you invest, prepare for retirement and save for that yearly vacation that lets you recharge your batteries.

Math is your friend. Moreover, math is all around you. From simple tasks, like shopping at the grocery store, to major goals, such as earning a higher income, it is a great life partner that offers several benefits when you embrace it.

If you’re thinking of studying math in school, take a look at these questions you should ask before enrolling!