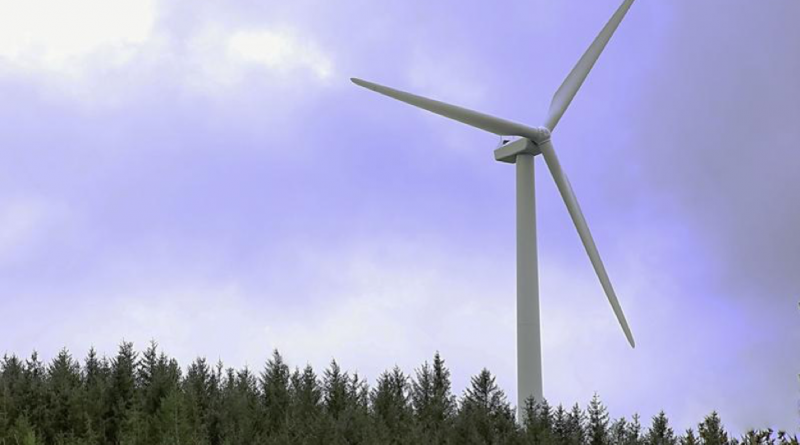 Many people nowadays are more conscious than ever about their carbon footprint. Wind turbines are an innovative way of generating clean, renewable energy. Wind-powered engines have been used for over a thousand years but the use of turbines for energy has increased in recent years. Therefore, it is important to understand how they work and the power output they provide.

A turbine is any machine that spins as a result of a fluid moving around it and harnesses that energy. The rotor blades are carefully designed to maximize aerodynamic efficiency. As the blades spin, a generator is activated that converts this kinetic energy to electrical power that can be used or stored.

The design of wind turbines is constantly being improved. Longer blades result in greater kinetic energy. The efficiency of the conversion to electrical power is also an area of continual development.

Placing a wind turbine high off the ground also adds to its efficiency. Wind travels faster when it is clear of obstacles, which is more likely at higher altitudes. Generally speaking, placing a turbine twice as high off the ground will result in three times as much energy production.

The power output of a wind turbine is affected by a range of characteristics. Most importantly, and impossible to control, are air density and speed. In fact, because in output calculations windspeed is cubed, even small changes in velocity can have a large impact on the power output of a turbine.

Power output per unit area is also an important consideration. While the average windmill might seem extraordinarily large, they actually take up less space than big solar collection facilities. In fact, it is estimated that one wind turbine can create the same amount of energy in kWh as 48 thousand solar panels. The main drawback to consider is that wind turbines need to be placed in specific locations to maximize their output.

The Future of Wind Energy

Countries around the world are striving to move towards more renewable energy sources and wind turbines will surely play an important role in that transition. Government incentives are also encouraging the building of wind turbines for smaller communities or even individual households. With this increase in the use of wind energy, innovations and improvements to design are sure to follow.

Ultimately, it is clear that wind energy is a vital source of power for our fast-developing world. The benefits of this renewable energy source strongly outweigh the drawbacks. Increased integration of solar power is sure to be an international trend.