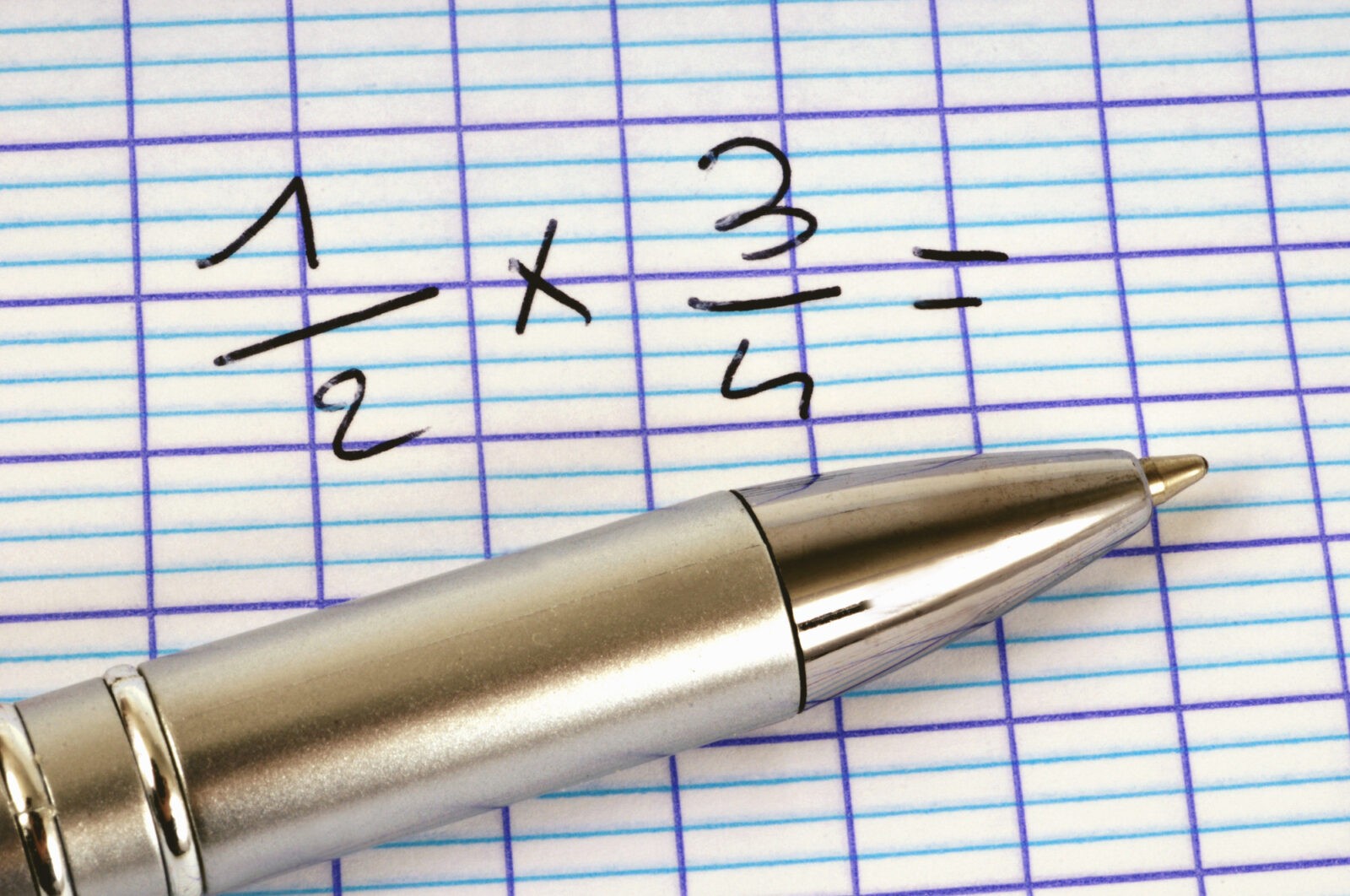 No Comments on How to Do Fractions: 9 Tips That Will Help You Understand Them BetterPosted in fractions By jonrPosted on September 24, 2018

Math doesn’t always come easy for everyone, especially when grade schools begin teaching algebra and fractions. While others excel in geometry, they could struggle with fractions.

Fractions tell us how many parts of a whole there are. A fraction has both numerators and denominators. This article will help you and your child understand fractions better and answer any questions they may have. Continue reading to learn how to do fractions!

When looking at the fraction 1/4, 4 is the denominator. This means the whole divides into four equal parts.

A fraction equals a number larger than one if it is improper. Keep in mind, you never want to write a final solution as an improper fraction. Simplify the fraction to make it a whole or mixed number, which we’ll go over how to do later.

In some cases, you may need to simplify an improper fraction. These fractions simplify into mixed or whole numbers – fractions that won’t divide evenly are mixed numbers.

The first step in simplifying an improper fraction is to divide the numerator by the denominator. We’ll use the fraction 10/3 as an example. The numerator in this fraction is 10, so we’ll divide 10 by 3.

3 goes into the number 10 three times with a remaining number of 1 – this is the remainder. Using the same denominator, write the remainder as a fraction. Since the remainder number is 1, the fraction is 1/3.

Equivalent fractions are like simplified fractions in that they appear different until they are reduced to their simplest forms. Though we are simplifying fractions, we won’t be turning them into proper or improper fractions.

The greatest common factor (GFC) is the largest factor which divides two numbers and is used when you want to reduce or simplify a fraction. This is found by figuring out what prime numbers are multiplied together to make up each number.

Because we multiplied the denominators by each other, we will also multiply the numerator by the same numbers. This gives us new fractions of 40/48 and 18/48. Now that we have the same denominator, we need to see if we can find the LCD. To do this we’ll look at the factors of both 6 and 8.

7. How to Add and Subtract Fractions

Now that we’ve learned the basics about fractions it’s time to start adding and subtracting them. To add fractions, they have to have the same denominators.

To do this, find the lowest common denominator using the steps above and change each fraction to an equivalent fraction. Once you find the LCD, add or subtract the numerators like normal and put the final number over the denominator. Reduce the fraction to its simplest form.

Multiplying and dividing fractions sounds intimidating, but it’s actually really easy! Before you start multiplying, you’ll want to make sure each fraction is in its lowest or simplest terms.

Once you do that, multiply the numerators and denominators across. Now that you have a new fraction, simplify it again by reducing it to it’s lowest terms.

Converting a mixed number is easy once you understand how to add fractions. We’ll use 2 4/5 as an example. To convert this to an improper fraction start by writing it as 2/1 and 4/5.

Since 5 is the common denominator, we’ll multiply 2/1 by 5/5 creating a fraction of 10/5. Now that we common fractions, we’ll add the numerators to create an improper number.

How To Do Fractions

Fractions are a stepping stone in understanding harder math and algebra. You’ll want to make sure you fully comprehend how to do fractions before moving on to other math classes.

To see how the process works or if you’re having trouble with the steps above, check out our fraction calculator! For other math-related topics browse our website.

How to Do Fractions: 9 Tips That Will Help You Understand Them Better