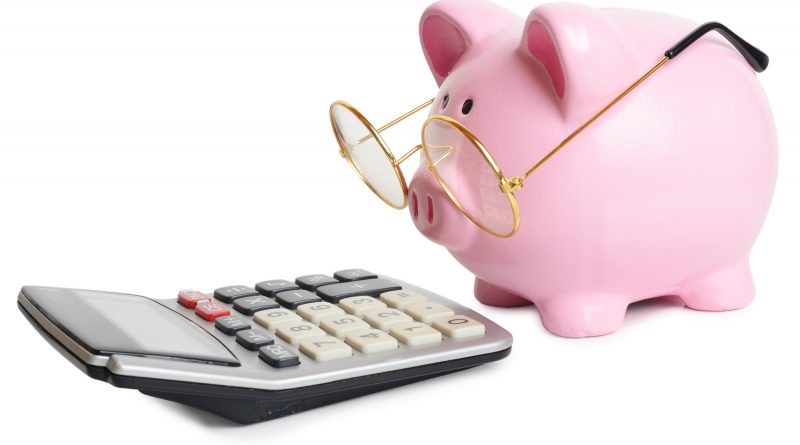 It’s no mystery that college is expensive, whether you’re paying tuition or trying to save up money to avoid taking out loans. Some days, it seems like there are just way too many things to spend money on, and way too little money to do it.

From laundry, to meals, to dish soap, to regular soap, it can all be overwhelming. How do you deal with it all? How can you save enough money to make it all work?

Truth be told, there are a lot of creative ways to save money, and we’ll outline just a few of them below.

1. Take Advantage of the School

You’d be surprised by how much tuition technically covers. You can save a massive amount of money just by eating in the cafeteria. Plus, the cafeterias usually offer a good amount of variety, so you don’t have to worry about constantly eating the same thing.

There are even a lot of colleges that come with campus stores, mini grocery shops where student credits can be paid, provided you have enough. There may also be cafes and coffee shops on campus, so take advantage of those.

Even your books can be a great way to save, because a lot of colleges have buy-back programs where they’ll pay money for used books that the school is still using.

Keep in mind, you shouldn’t expect too much money for this, though. Literally pennies on the dollar is all you’ll get back in some cases.

In other cases, a surprisingly high amount, in fact, the book won’t be bought back at all. Suddenly, it has ceased to be useful to the college, so you’re going to have to keep it. This is especially true for math and science textbooks, which are being updated nearly every year.

If you can’t sell it back at school, there are always places online. You won’t necessarily get much money here, but a little is better than nothing.

Finally, most schools offer work-study programs, which means you can do jobs for the school in exchange for a reduction in tuition. However, some students pay the same tuition and use the job to get some extra spending money. Either way, it definitely helps in the grand scheme of things.

Among our less creative ways to save money is to stop drinking, or cut back. According to some studies, the average college student spends twice as much money on alcohol as they do on books.

Keep in mind, we’re not moral crusaders taking some hard-line stance. We’re just reporting what the numbers say. Plus, even if you decide not to drink, you can still have some fun at parties. There’s still dancing and people to talk to.

If you are ever looking for something to do, consider joining some of the clubs on campus. There’s often a whole range of things to do and explore, and you’ll be surprised with the range of things you’re interested in.

Maybe you’re an athlete, and maybe your preferred sport is a somewhat obscure one that you wouldn’t expect to find on a college campus. There’s a good chance you’d be wrong. Colleges have all range of sports’ teams, from football to Frisbee, to archery, fencing, and even horseback riding.

For writers, there are student newspapers and publications. Actors have drama clubs and improvisational comedy.

There are also religious clubs, political clubs, video game and board game clubs, charity and public service clubs, and even more.

Plus, you shouldn’t do anything to an extent that it slows you down. You never want to have to take a class more than once. That just means another semester and more money spent on tuition.

Of course, partying doesn’t necessarily have to be limited to drinking. Eating out too much can also take a toll. However, it often doesn’t cost that much more than eating at a student cafe.

Every once in a while won’t hurt too much, and once you run out of the credits built into your tuition, you’ll basically be paying the same amount whether you go to a fast food place or the student cafe.

One of the first things you’ll learn when living on a budget is that the cheapest place to find anything is usually online. This is especially true for books.

Websites like Chegg.com and Half.com have become famous for selling books to college students at remarkably low prices, sometimes less than a dollar. With prices that low, these websites are bound to get you through whole semesters at a decent price.

It’s not just books you should be buying online, though. Virtually anything can be found on the internet for a cheaper price than it would be at a store. Additionally, since so many of these products can be delivered, you end up spending less money on gas.

Online shopping also cuts down on impulse buying since you’re not exposed to objects you’re not specifically shopping for.

Creative Ways to Save Money in College

Let’s face it, college is expensive, and rare is the student who gets a full-ride scholarship. Because of this, it seems like a common fear of college students everywhere is running out of money.

The question remains, then, how to find creative ways to save money in college. Honestly, one of the best tools at your disposal is the school itself. Schools often offer a whole range of benefits to keep you fed, housed, and entertained during your time there.